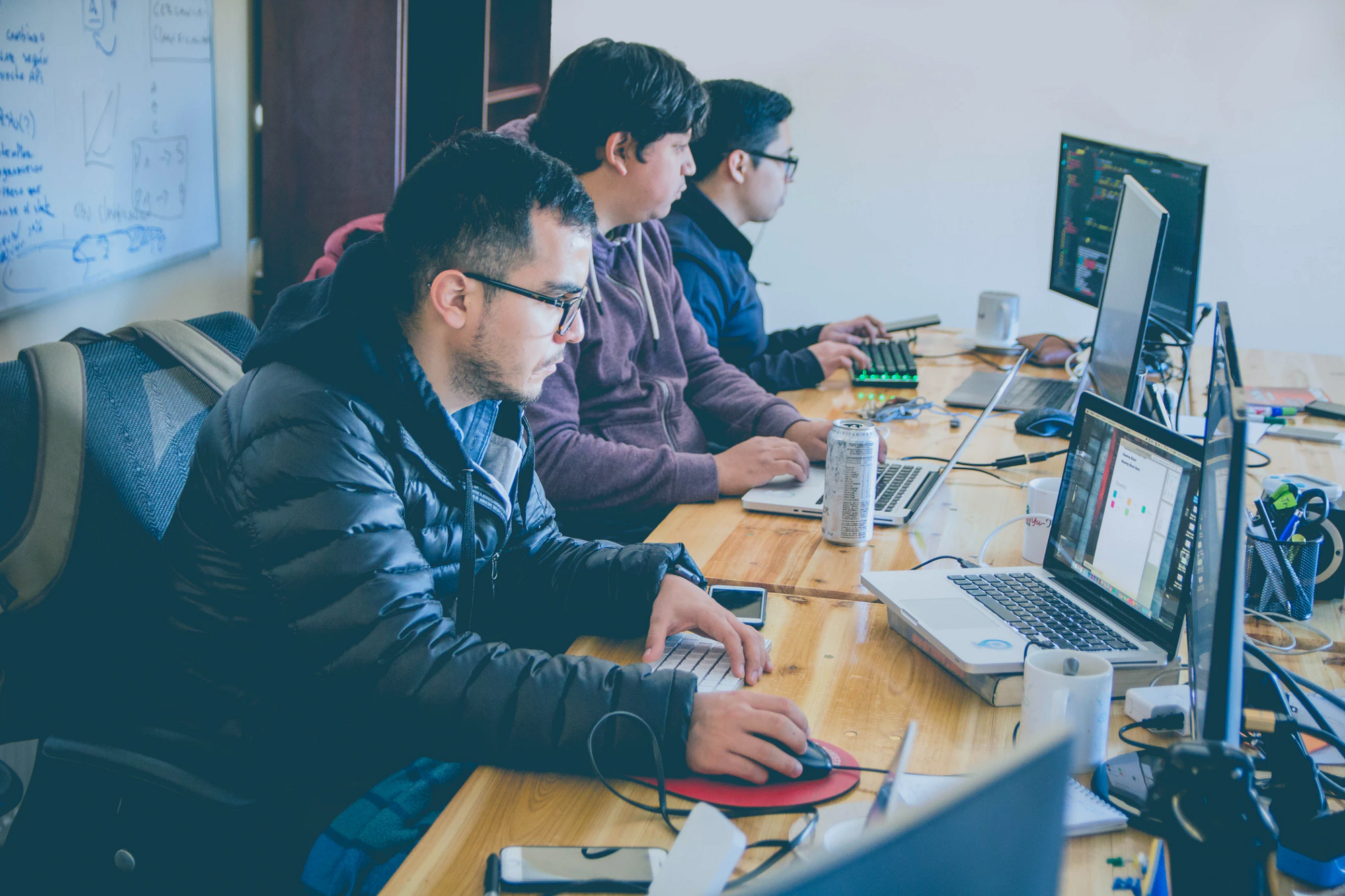 Developers are true magicians. They seem like they write simple lines of code, but then a magical software emerges.

A good overall environment boosts the productivity of developers by 200%.

This article will explain why software developers love and wish to have UX Designers assisting them with their projects.

This will be a win-win for businesses, developers, and designers!

1) Someone will offload the design burden

From planning the features to mapping it out to coding to testing to deploying to hosting it and don’t forget, debug it.

When UX Designer helps them with screen design, prototyping, user testing, negotiating the design features with the business and end-user — I mean the back and forth,

this offloads so much of their plates. 😌

They can now focus on building quality code.

The worst nightmare that a developer can imagine is when they finish building out a complex feature, and the business tells them that a new strategy is needed, altogether! 😱

👌 A UX Designer usually helps the developer eliminate this problem.

If you are a developer, you know what I mean.

In the comments below, let me know if, having a UX Designer, your team will avoid these catastrophic moments!

3) They can fully focus on the build quality

When a plumber 👨🔧needs to negotiate the architectural design of the room, the project will eventually fail.

Building software is more complex than building a physical structure, that one person cannot focus on the architecture design and be the one building the actual code.

👉 Of course, some people CAN do both; first, they design the software and then build it out themselves.

When the project gets bigger, it starts to make sense to divide the responsibilities.

Developers love to focus on building it strong and robust, and they don’t want to deal with the playing of design ideas.

That’s why developers love having a UX Designer on their team.

4) They won’t do work they dread

Your developers took a course on coding. 💻

They did not set out to specialize in UX Design, business analysis, user research, prototyping, user testing, or creating 50 shades of blue.

They love to write code, troubleshoot it, and get up to speed with the latest and coolest technologies.

Once you burden the developers to take upon the design aspect, they will begin to dread working on some of the tasks — which will ultimately lead to burnout. 😖😖😖

5) They can skip those time-wasting meetings with execs

You know those meetings…

All the developers sit around the table, and the CEO 🤵 is arguing with the manager if the users need a feature.

Why in the world are the developers there? 🤷

If you have UX designers on-boards, developers can remain at their computers and continue coding.

You will workshop back and forth with the designer if the user needs it or not!

No need to keep the developers in this noise.

This will save them time ⏱️, anxiety 😩, and you’ll retain them longer in your company!

I hope this article helped you understand why developers love to work with the UX designers on their team.

This will save you time, frustration and improve the overall vibe within your team.

Please leave your comments on this article below!

If you liked the read, please share it with a friend.

To book you Free UX call:

The UX of an Accounting Software 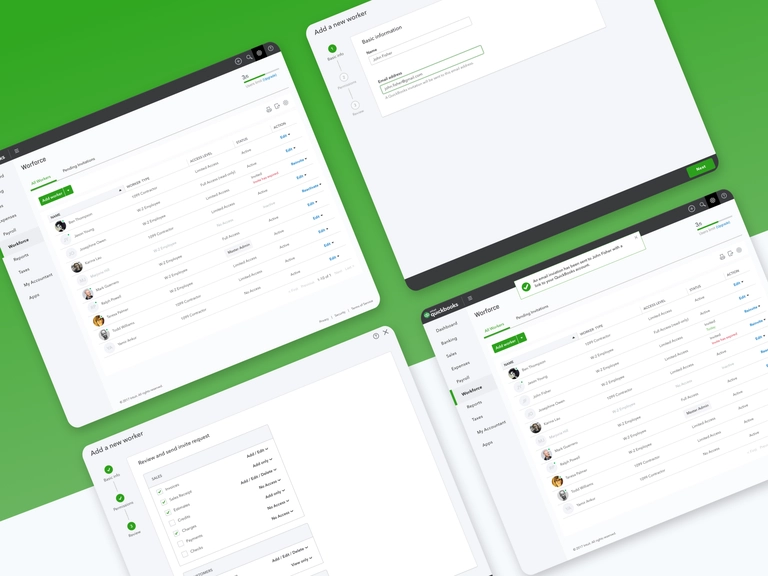 The UX of the Applicant Tracking Software (ATS) 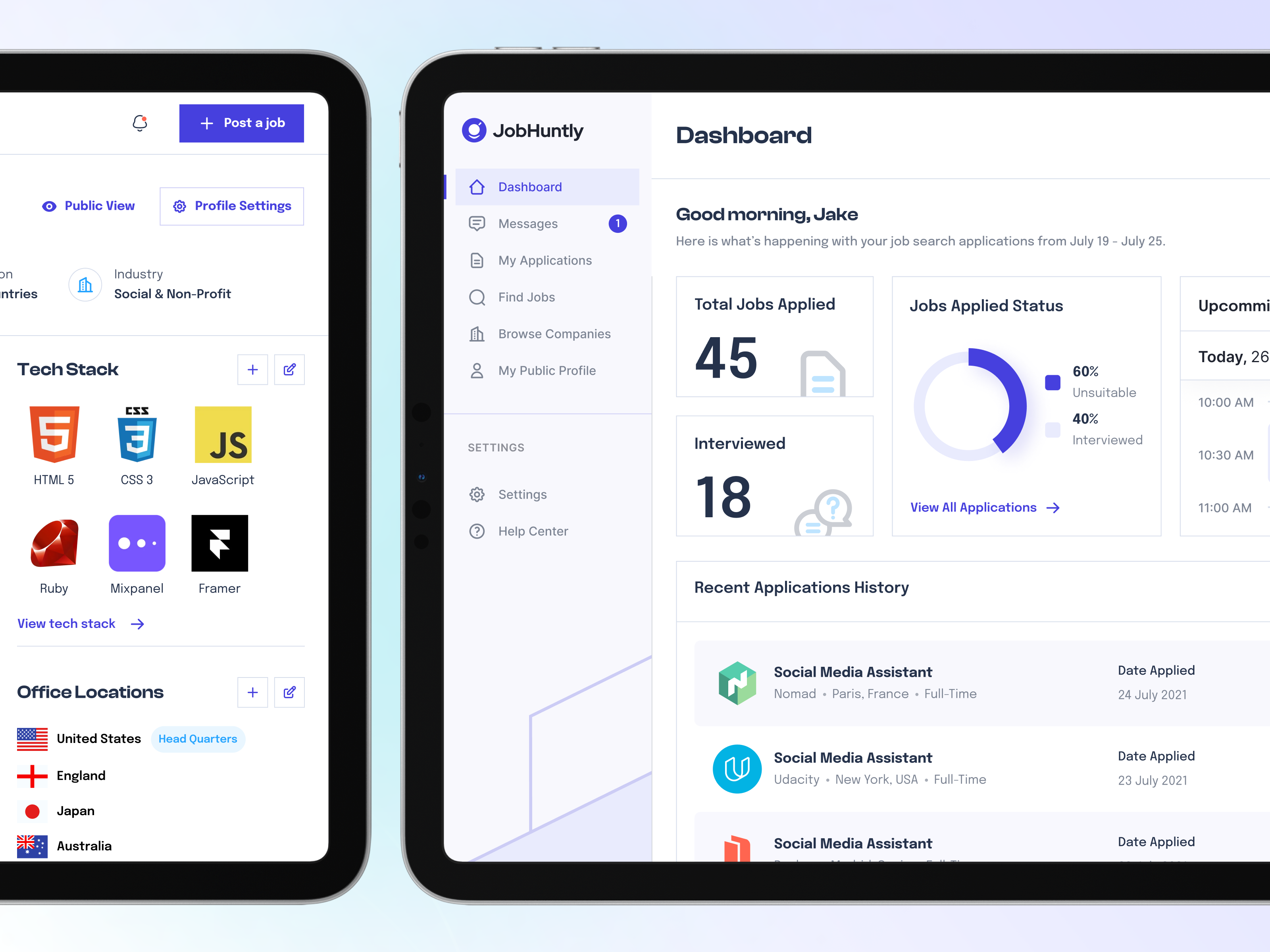