Battle of the UX: Slack vs. Microsoft Teams 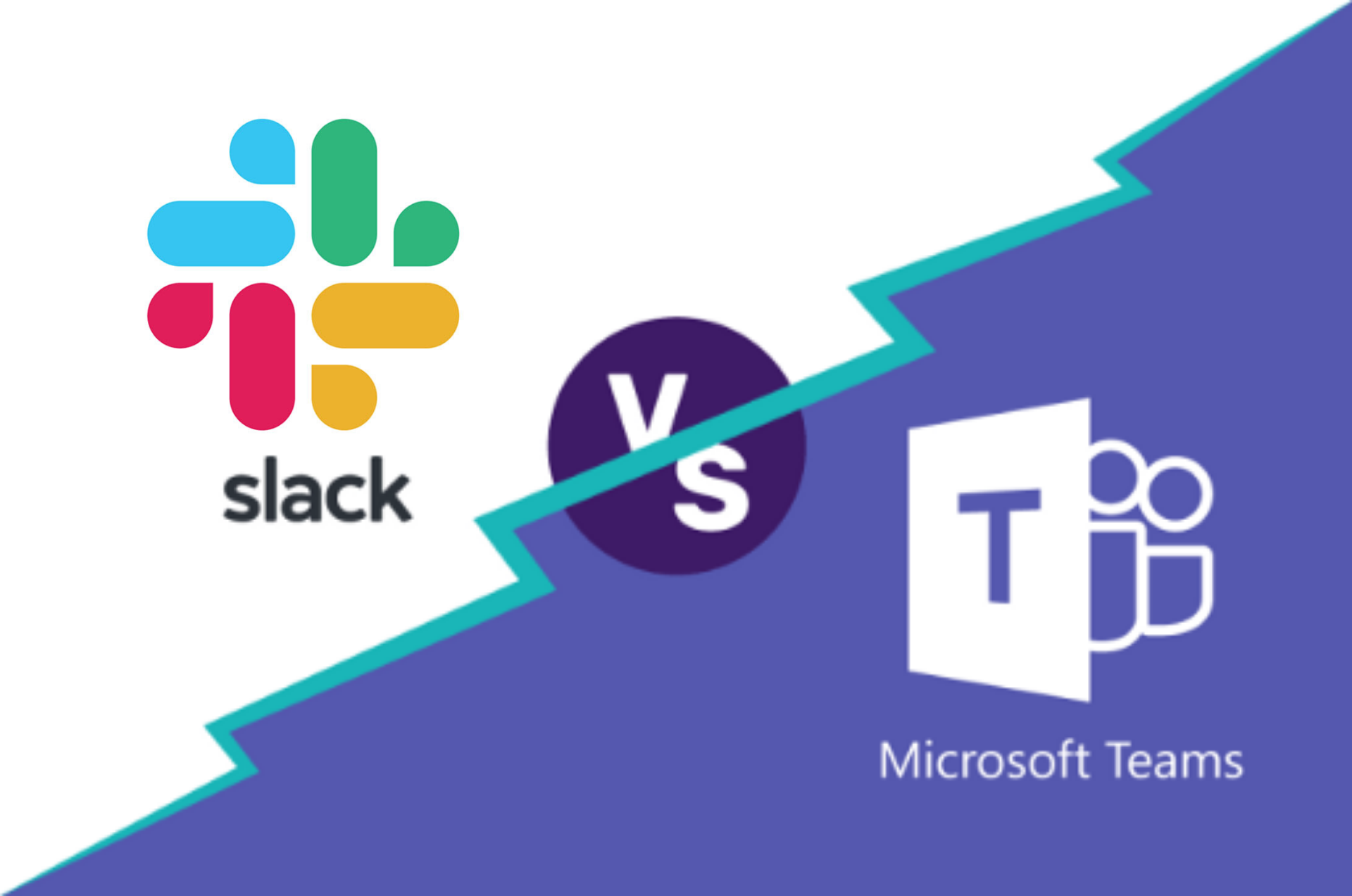 Collaboration via chats has quickly increased, especially since the pandemic. Slack and Microsoft Teams are just two of the most well-known names in business communication.

Despite their popularity, UX issues persist and must be addressed.

The stories below demonstrate how UX affects user productivity.

👩‍🦰 Sandy and her team use Slack to communicate and delegate tasks. 🖥️

One day, it was announced 📣 that they would be working on a massive project.

The project manager added the team to ➡️ one channel, 👌

and sent a couple of walls of text 📜 explaining the project and the tasks they would do.

Sandy, as a new employee, was overwhelmed 😓 by the information provided to them.

There were some parts of each message that were unclear ❓ to her,

so she replied to one of the messages to inquire. 😵

Her teammates, however, had already begun chatting about the other details of the project,

so her message went unnoticed. 🤦

Sandy would have been less stressed if she could only respond

to a specific section of a lengthy message. 👍👍

With a simple tweak, the UX of the software would be a lot better!

Need help with your software? Reach out!

Let's do a UX audit today!

👨Jacob was in a conference call using Teams. He just had a meeting with their new client.🔥

He recorded the call during the meeting, ⏺️

on this new project.

it asked him to share it with the whole team. 🤦‍♂️

He didn't want 😓 that because he only wanted to share it with a 🧍‍♀️🧍🧍‍♂️few people.

He tried to find 🧐 alternative ways but was unsuccessful.

He clicked the three dots he could barely see 👀 on top of the popup.

And voila! There's the option he was looking for to share the recording! 🎉🎉

Jacob would have had a better experience if developers had added

some visible 👀  and obvious icons for other options on the share popup.

If you have UX issues, reach out to us!

We'll do a UX audit today!

For this week's poll, we asked people which messaging software is the most user-friendly to them.

A total of 70 people responded and here's the result.

Most of the respondents chose Slack as the more friendly software of the two. Looks like MS  Teams has some things to work on and improve on!

Business messaging tools such as Slack and Microsoft Teams provide the ideal platform for people to communicate and collaborate effectively.

To avoid any user issues, it is critical that these app providers consider everything, especially when designing the UX.

If you need help with your software, please click the link below to request a UX audit: 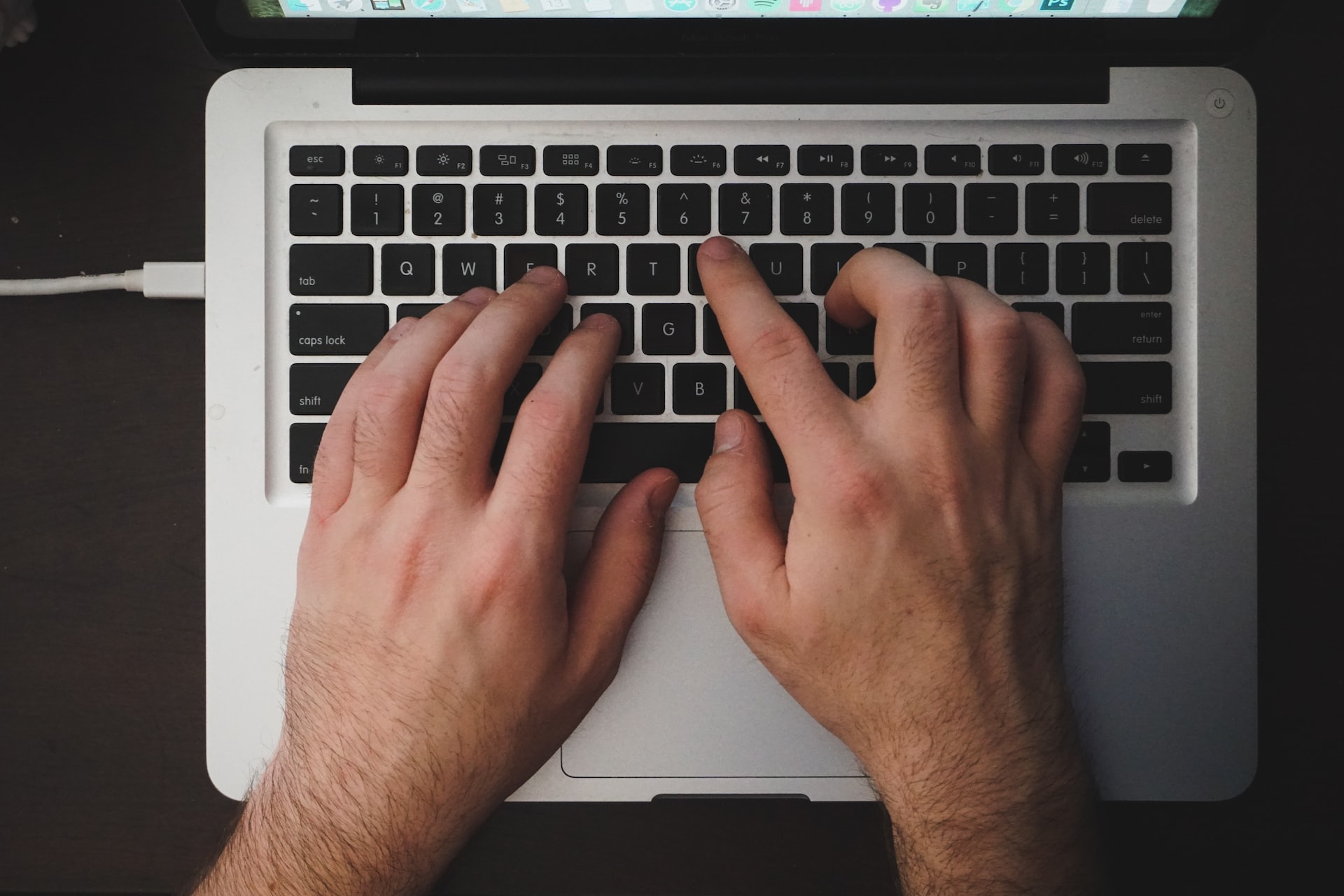 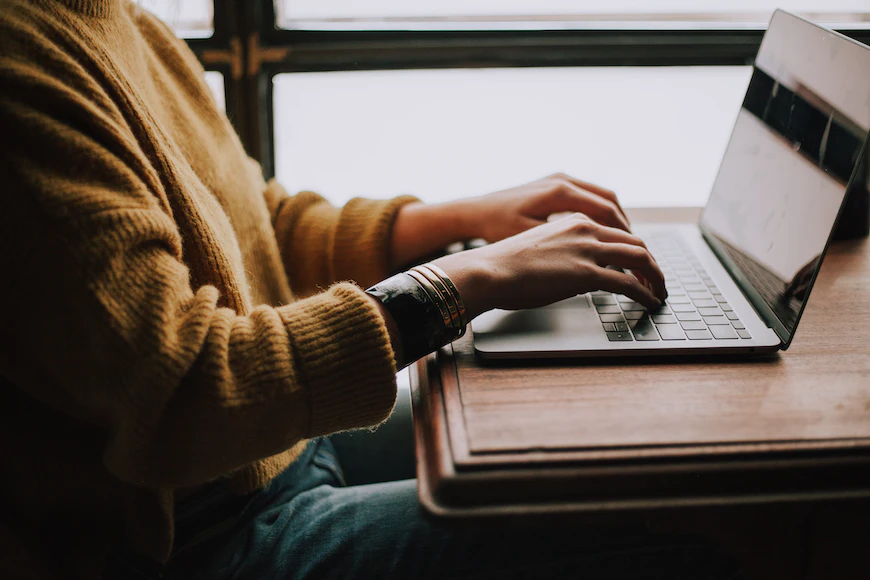