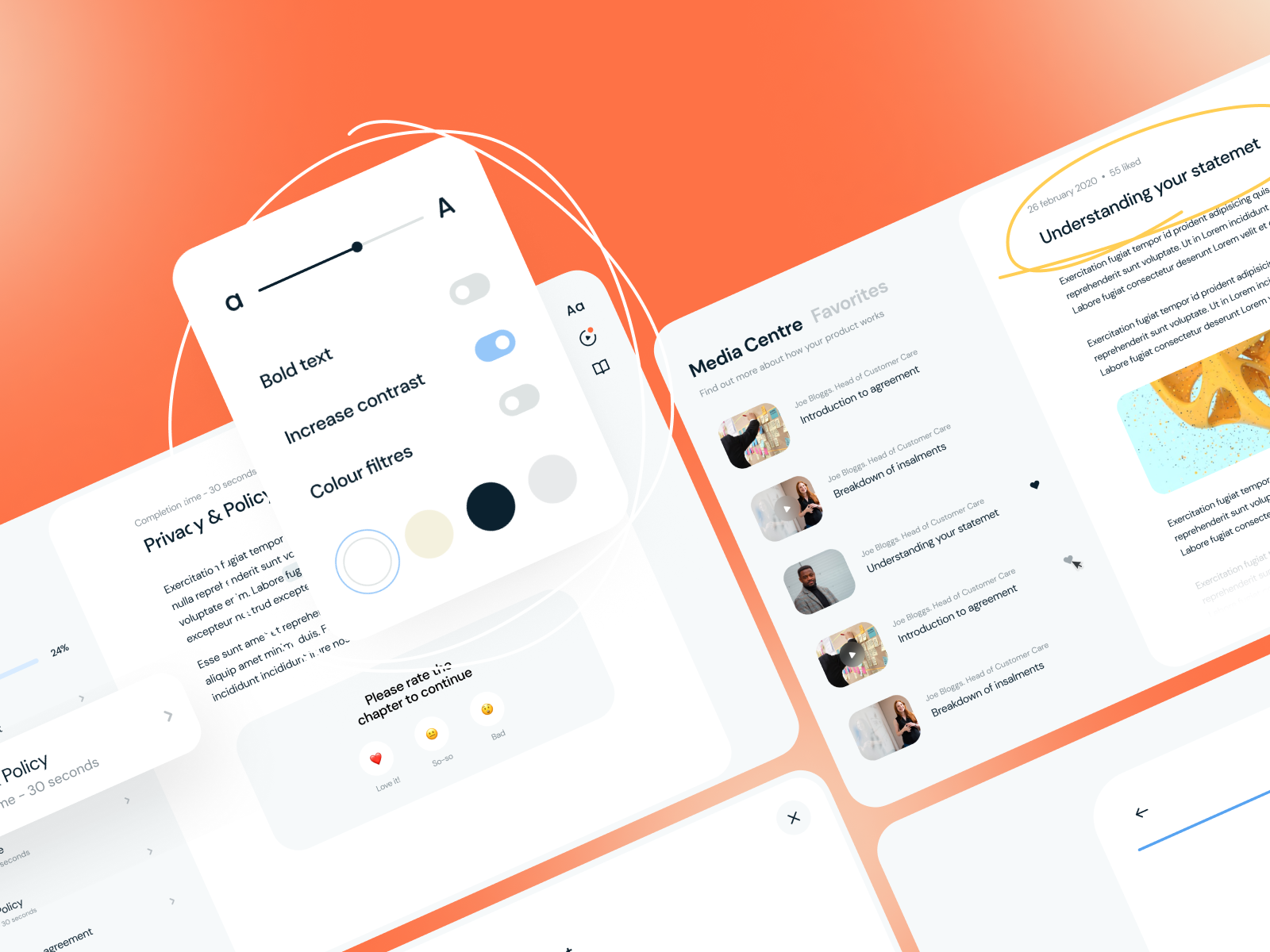 Cloud document software has recently grown in popularity among businesses and independent workers because it makes it easier to create, manage, share, and edit documents than the traditional method.

Sure, it provides convenience, but with a poor UX, this experience would be disadvantageous to its users.

We've prepared two UX stories for you: one about Google Docs and one about the ClickUp Doc.

Let's look at how this poor UX impacted productivity and overall experience of those who used these tools.

Transfer Ownership - How to do it?

She is a retired teacher, but she recently got a remote job👩‍💻 as a freelance writer for a small marketing firm.

She received her first writing assignment 🖊️ and was instructed to use Google Docs for easier sharing.

She was a little uncomfortable 😩 because she had little prior experience with the tool.

But she did it!

She completed her first write-up successfully. 😀

It's now time to send it to the 👉 editor.

Sandra then remembered being told to transfer ownership to the editor.

As she was about to send the document,

she couldn't find 👀 the option to transfer ownership on the share screen.

She tried to look for it again, but it was just not there! 🤔

Embarrassed, she decided to seek help from her 👉 editor.

Sandra was then told to first send the document to her email,

Now she could see the dropdown beside the email address with the option to transfer ownership.

As product designers, we could have helped this situation 👌

Why not add it to one of the drop-down options just before sending the document?

The whole experience would have been simpler and faster. ❤️

Not the Entire Document!!

in a private ClickUp doc and separated them by pages and sub-pages.

because he was going to use it for a 👉 new campaign.

He didn't have the time ⏲️ to edit it, so he asked his assistant, Allan, to do it for him.

but he realized he wasn't just sending the page that needed to be edited,

but the entire "campaign" ClickUp document! 😓

That's not what he wanted! 👎

He tried again, but there really was no other way.

Jack was hesitant to do this as most of the articles for his campaigns were confidential. 🔒

Now, he had to edit it himself 🤦‍♂️ and decided to put off the other task he was about to do.

Jack's user experience could have been improved...

if the software had allowed him to select a page in the doc,

This is where a good UX tweak 💻 could come into play.

Do you also need some help with your software? We've got you!

This is an exciting week because we asked people which of these popular cloud document software has the best user experience.

We expected a wide range of responses and divided votes, but the results surprised us.

Coda and ClickUp clearly did not fare well. When we started the poll, Notion and Google Docs were neck and neck. However, more respondents chose Google Docs as having the best UX.

Here's the 👉 link to the poll so you can see what people thought about the various cloud document software.

It is critical that product designers consider even the smallest UX detail, as it may affect the UX journey of those who use these tools.

If you want to have a friendly software - something that would give your users a better and simpler user experience, reach out and we can help. 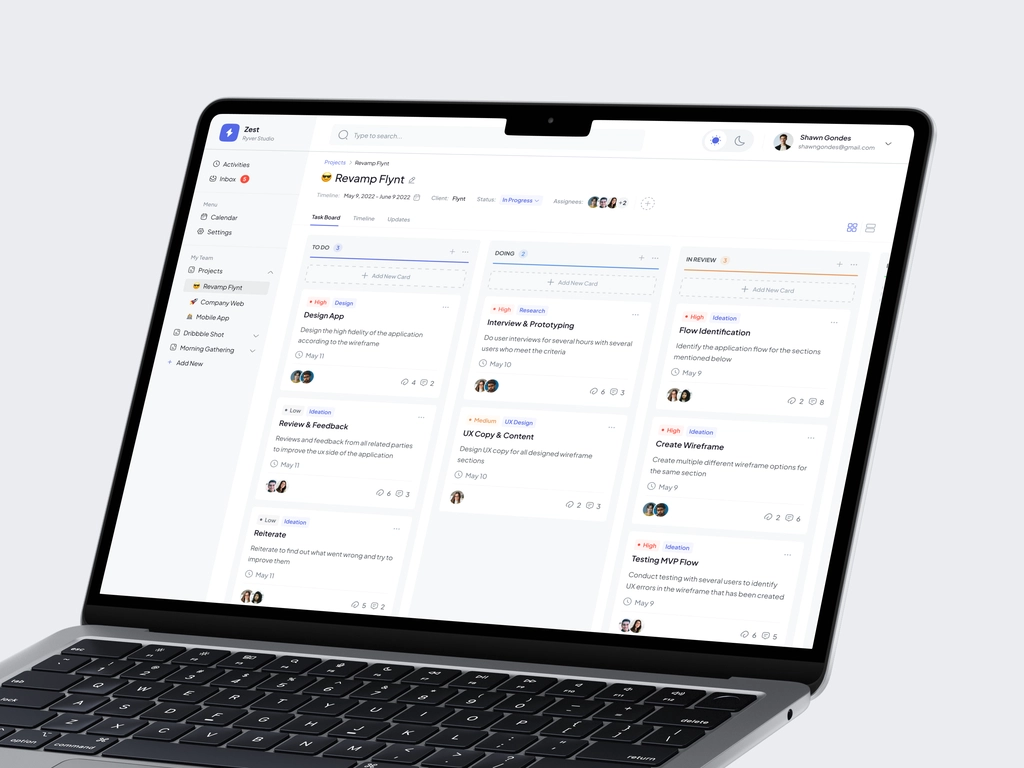 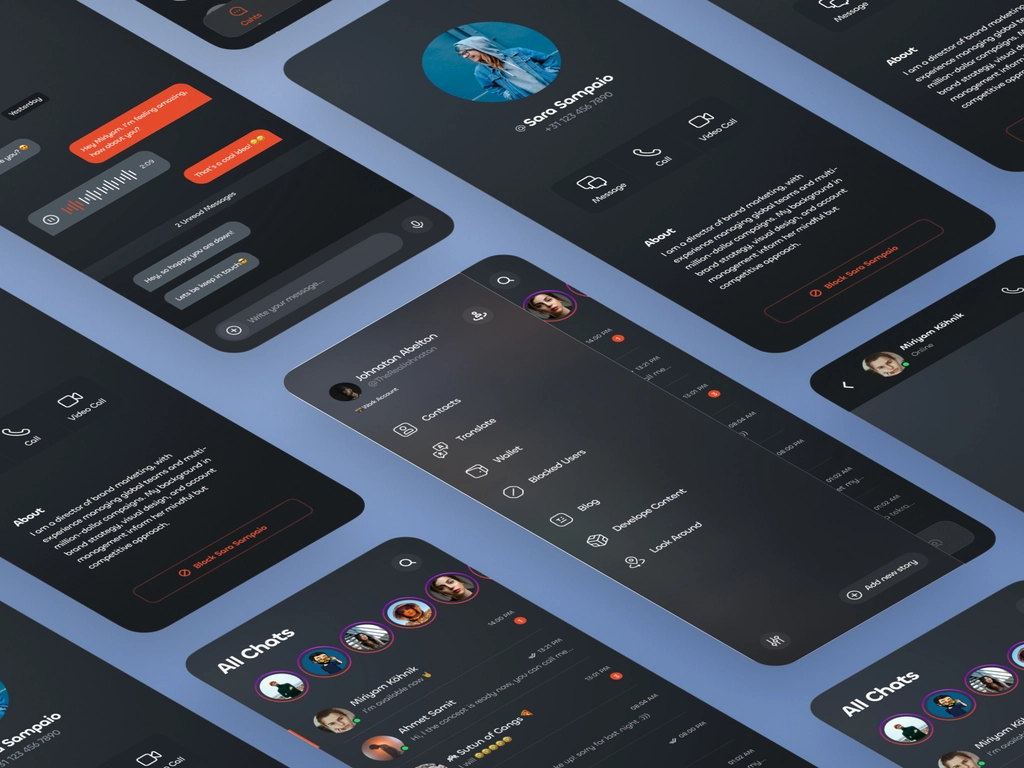