The UX of Project Management Software 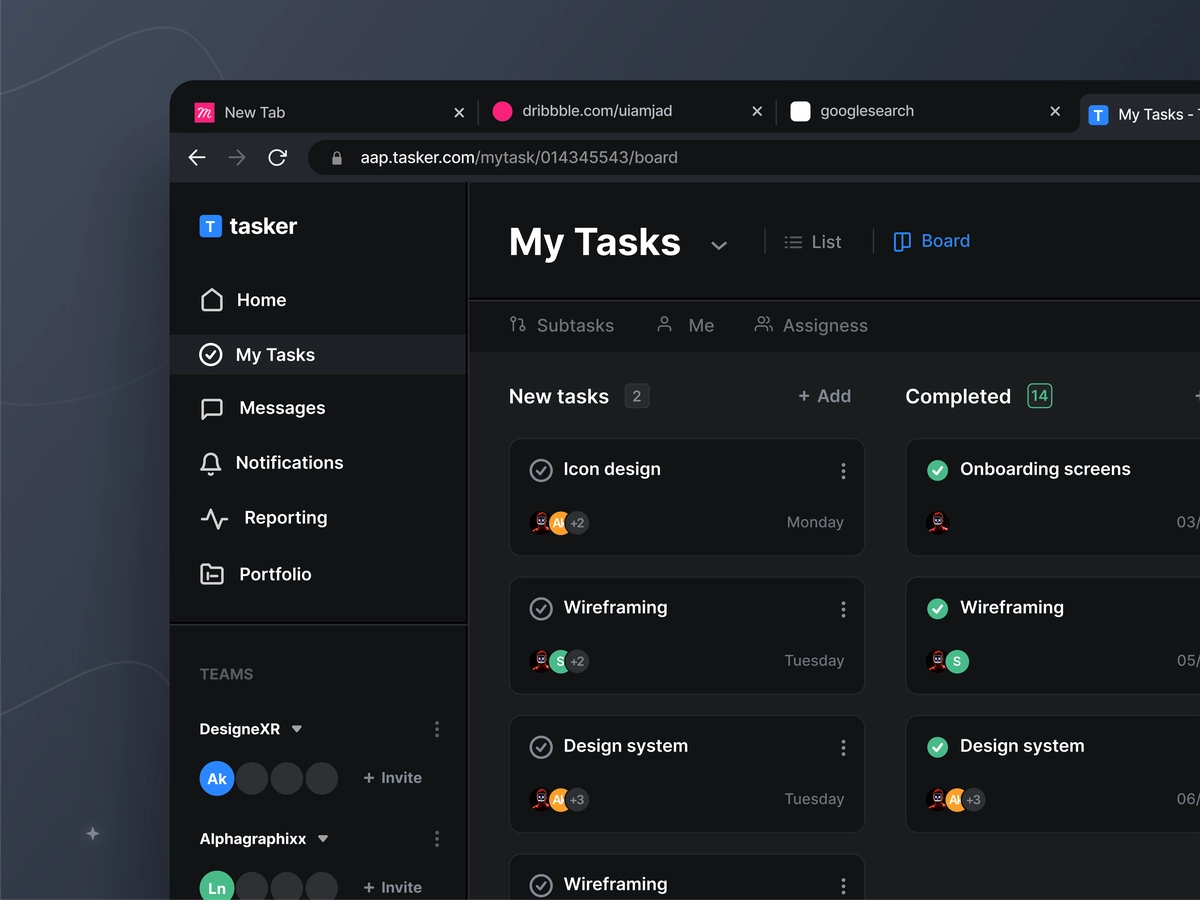 An excellent Project Management Software is required for a team to be more efficient and productive. When we said "good," we meant software with a well-designed UX and UI.

Anything less than an excellent UX/UI, will definitely result in frustrations and ultimately dissatisfied users of the software.

The following are some of the most common issues that people face when using project management software with a poor UX.

Using your software, he wished to view 🔎 all the team's work.

However, he could only see the option to navigate to "ALL PROJECTS" and filter out specific people.

He had no idea that a hidden button on the side called "SEE ALL TEAMS",

That would take him directly to a list of the teams and their tasks!🤦😞

With a bit of UX, you could have made that button bigger and easier to find,

Sarah was managing her project on a mobile device. 🤳

She logged in to the project management app, opened up a task,

and looking for a place to add comments.

She wanted to leave a comment for a team member, but after scrolling up and down,

After a while, she discovered a hidden tab called "Activity,"

...which had the commenting section of the app!! 🙄

This caused major frustration in her adapting to the use of a mobile app to manage her project.

With a good UX plan, this would never have happened.

Story #3: Searching for nothing.

John was trying to find a task using your PM software. 🧐

He noticed a search bar and entered the task name, ⌨️ but it did not appear. 🤔🤔

He tried once more.

The issue was that there were two search bars in the software.

One was for locally searching tasks in a specific project, and the other was for global searching,

which was hidden under a small icon. 🖥️

Because John didn't understand this, he struggled to find his task quickly.

This could have been avoided if the UX had been better.

The team manager had a quick phone call with the CEO. 🧔

He was told about an important task for the team to accomplish.

He then tried to enter the task into the software, but to do this,

he had to navigate,  find a list, enter a task name, and fill out numerous custom fields.

A pop-up window also appeared, asking if he wanted to notify all team members.

It took him a total of SEVEN clicks just to create a simple task!  🤦‍♀️ 🤦‍♀️

He needed to create something quickly and on the fly, possibly with just one click. 🖱️

with the right UX approach 👌, saving everyone time.

The team has recently been trained on a new project management software.  👨‍💻

A large number of tasks and projects 🖥️ were also imported.

It sure was, until each team member began receiving hundreds of notifications 📧

in their email inboxes and within the software itself.

They were irritated and deleted the app right away. 😡

They also created an Outlook filter that would send all notifications to trash.

This was a DISASTROUS onboarding experience!!

and not overwhelm people with too many notifications at the beginning.

You now understand how critical it is to have a well-designed UX, especially for a team to get rolling.

I hope this article helps clarify when you should think about UX design for your software!

Feel free to reach out here for a UX audit with the link below:

Is you Software user-Friendly yet?

When an Email Marketing Software Fails 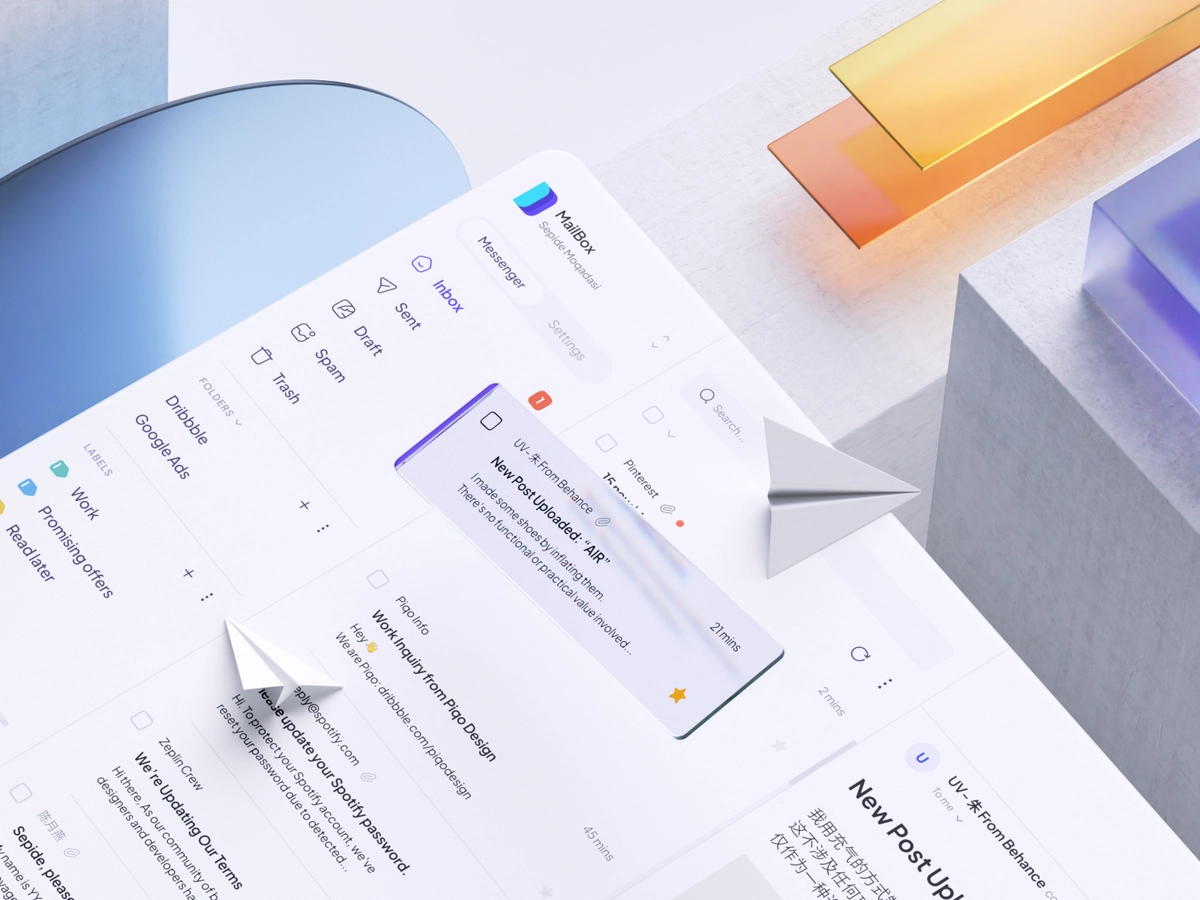 When a CRM is Hard to Use 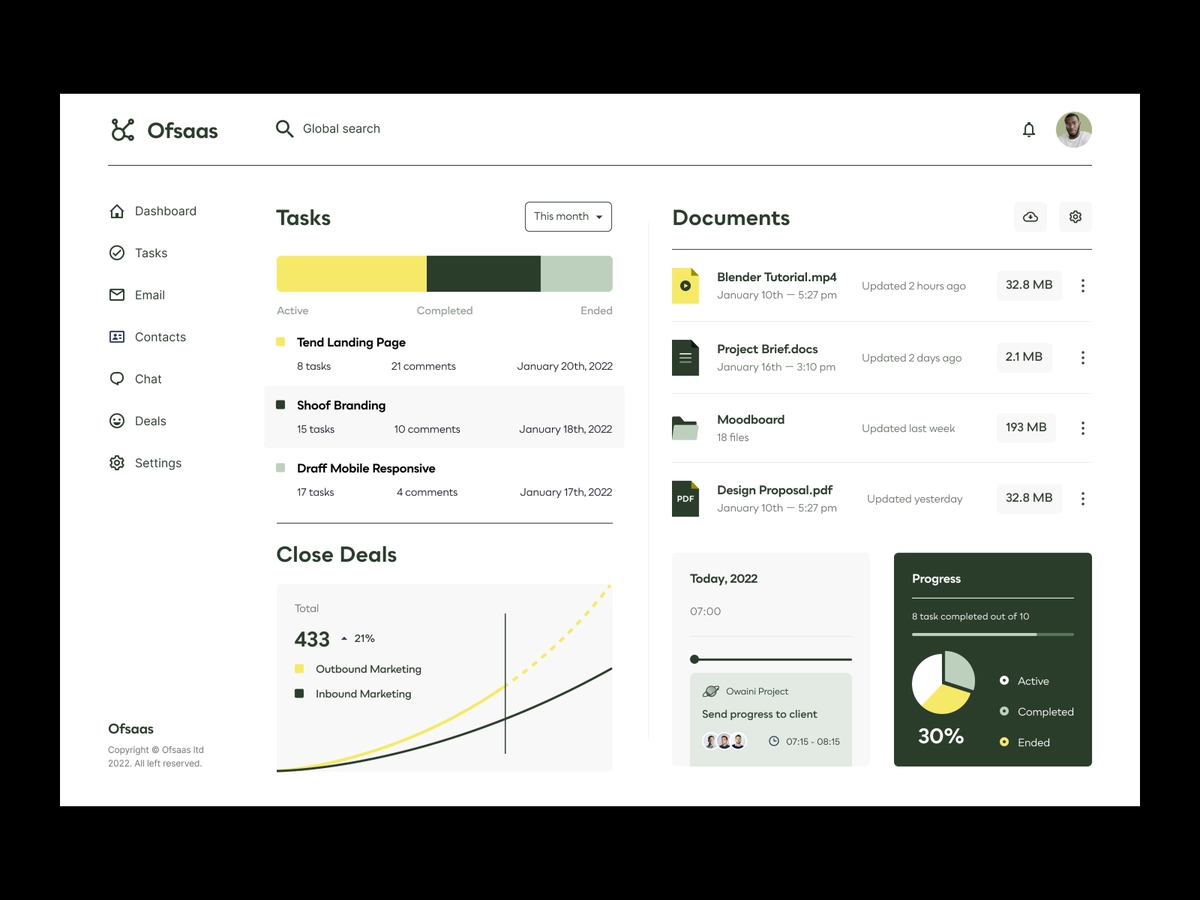